though the market boasts of a number of shops selling kababs, nans and the special sheermal (saffron flavored flatbread).

The market around the hyper active restuarant is equally hyper active…loud enough to bring you to your centre.

You feel like you are meditating in the midst of the chaos, and you actually are since no thought can sustain in your brain for more than 30 seconds.

Maneuvering your way through the bikes and rickshaws, a stroll around the market presents some of the most amazing photo opportunities of real people going about their usual business.

If you can be strong enough to smile at the guy who would not stop honking incessantly… the trip to this place can be quite memorable..

shopaholic women trying to find a ride while a guy tries to sell balloons to them, the extra curious passersby insisting on guiding you around or the peanuts seller who would not agree to keep the remaining change and insist that you take the balance money back

…my country has some of the most interesting and genuine people.

leaving behind memories… immortal carvings on the canvas of one’s heart! isn’t it? 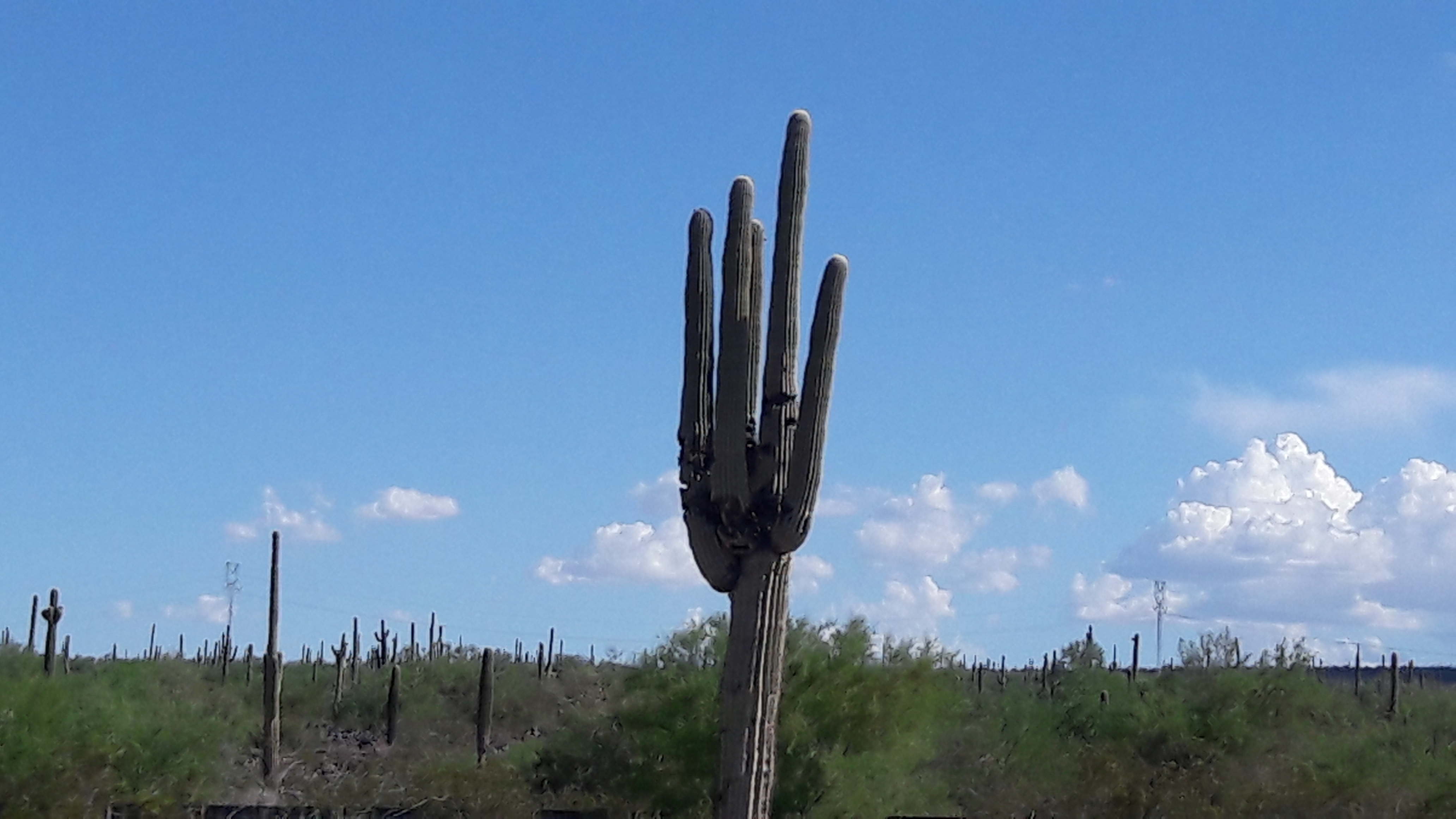 My last post is actually more than two years old…got so busy drinking the wine called ‘life”…in all its hues and forms…that it feels like I’m emerging from a hangover.

Well! Sometimes life demands your full attention and its best to give it to it.

Anyhow! Coming to the picture …these are called the Saguaro Cactus that I found on the highway in Arizona….was on a road trip from Texas to Los Angeles…

Researched about them and this is what I found

This one sure seems to be waving…a high five! 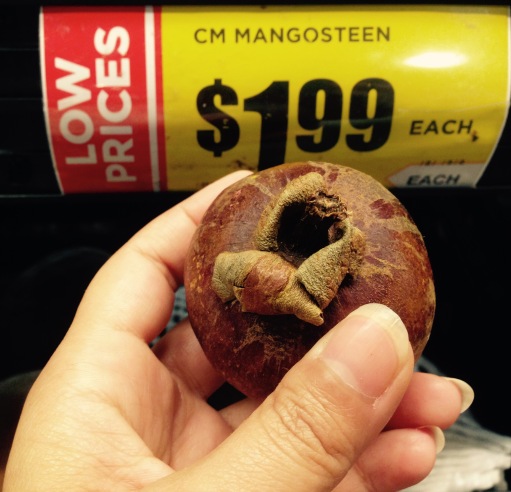 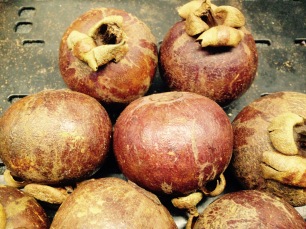 This one has a more striking name than features….

And again Mangosteen is native to South Asia…

Somehow, never seen it back home.

That’s a very unusual fruit again…it looks somewhat like “lychee”,  but this one is hairy on the exterior.

Surprisingly, this fruit is native to tropical Southeast Asia and commonly grown throughout Indonesia , Malaysia, Thailand and the Philippines.

But I saw this first in the US so it features on my list of unique things I’ve found here.

Living in India who has not heard of sugarcane?

I remember having sugarcane juice, ‘Ganne ka Ras’ as a child, which is a rarity to find in Delhi nowadays!

In the good old days, we had hawkers selling sugarcane pieces called ‘ganderi’ outside the school that we used to relish so much…

But I  could never imagine an 8 or 10 inch piece of sugarcane being sold in a packet….

And I always thought India was the largest producer of sugarcane but that’s not true, it’s actually Brazil that produces the highest amount of sugarcane in the world.

It’s been almost two months of living in the US…and I’m still exploring it  ….I realize that on each trip to the same destination you encounter something different and something unusual.

This time around I have made a collection of quite a few things that we don’t get back in India or things that are done differently here.

here are some foods that are either not available in India or have a different name there….the first in the series is dragon fruit…

this one really caught my eye! Look at the those striking colours and contours ….Must say it’s yummy too and very healthy.

Purple is royal! The moment you robe a scene in purple it changes in character, it means different, it lives different. Can the landscape have a dream….if so what could it be? I tried to discover.

From the series titled Life…Sa Re Ga Ma Pa

The artist has experimented with photography on canvas that so relateswith the theme which explores dream consciousness in life. Canvases depictvarious life forms and their aspirations. There are portraits, landscapes, flowers and monuments that the artist encountered while travelling to the inner core of the country that is so living and thriving.

The Sea might be inviting, the picture might be pleasing and the world around might be most beautiful. But, you need new glasses or different ‘frames’ to let new ideas and newer perspectives sink in, dwell in the ‘self’, and take a tangible shape from the bed of your soft dreams…the beauty around can be felt with tabula rasa in the mind. 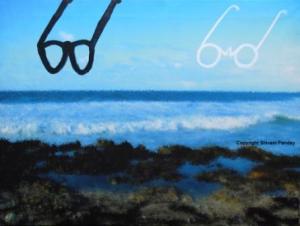 Who does not want a celebration? The palace, the water, the wind, the sky and most importantly YOU!

From the series titled Life…Sa Re Ga Ma Pa

The artist has experimented with photography on canvas that so relates with the theme which explores dream consciousness in life. Canvases depict various life forms and their aspirations. There are portraits, landscapes, flowers and monuments that the artist encountered while travelling to the inner core of the country that is so living and thriving.

I do not see you in a mosque or temple

I can’t read those books I am too simple

As I weave and sculpt in total surrender

Your kasturi touches me so tender 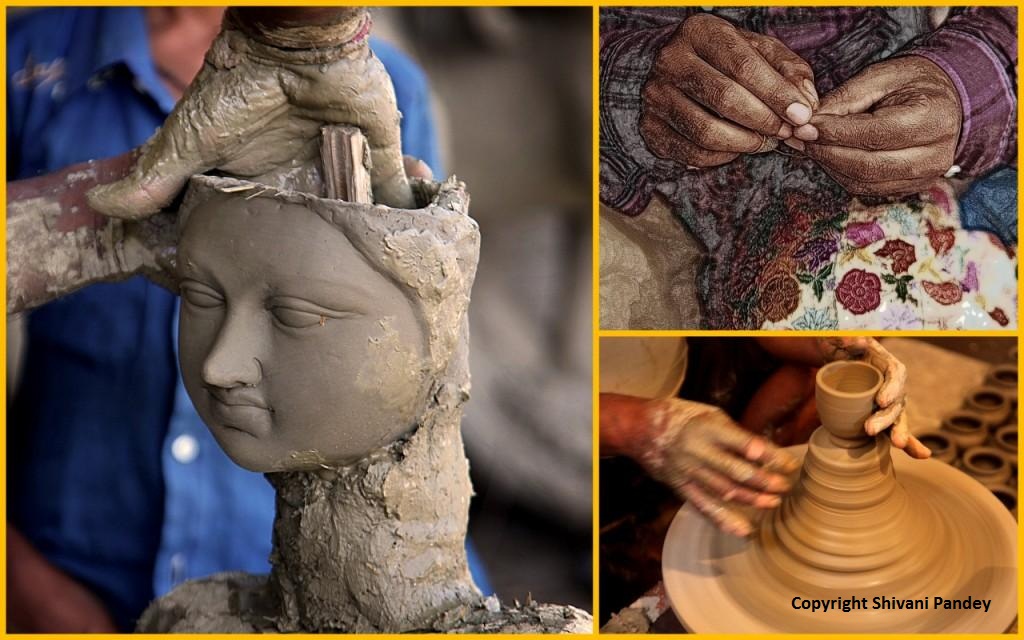 From the series titled, Kasturi … an eternal Search

Kasturi or deer musk is found in the navel of deers of the Indian subcontinent. A musk deer goes on searching for the fragrance while all along the source of the same lies inside its own body. All the search for the unknown, or God or happiness or peace, also seem to be in vain. The actual source of everything that is worth achieving lies much inside all of us.

When everything in nature is happy without chasing this and that then why only humans feel uncomfortable without a purpose or a chase. While nature performs perfectly it does not expect to reach a destination while reaching a destination seems most important for humans even at the cost of inefficiency. Only if we be more peaceful and do our most trivial tasks with enthusiasm our life would fall in place.